Ede is a vibrant city on the Veluwe with international icons like National Park De Hoge Veluwe and of course the Kröller-Müller Museum. With about nine million tourists per year, the municipality is a big tourist attraction.

The extensive nature of the Veluwe around Ede is perfect to explore by bicycle, on horseback
or on foot. Because of the location close to the moraines of the Veluwe, there is a large variety of landscapes: forests,
fields of heath and drifting sand plains. On many of the routes you encounter culinary addresses, such as biological farmers, winegrowers, cheesemakers and fruit growers. 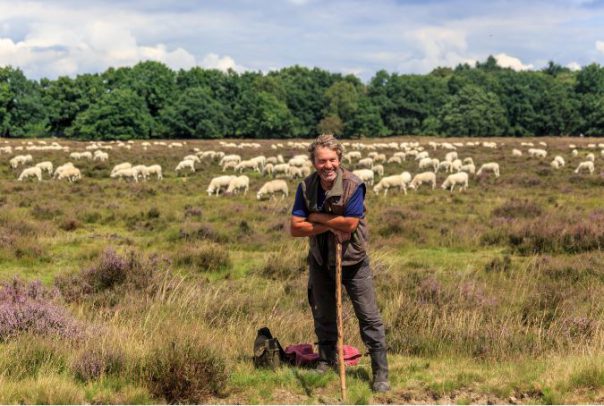 Military history
Ede has a special role in military history. During World War II, thousands of allied soldiers landed on the Ginkelse Heide in September 1944, during Operation Market Garden in an attempt to liberate the Netherlands. There were also seven barracks located in the municipality! Since 2010, when the last barracks closed, they have been working on a new purpose for this cultural legacy.