Arnhem is located in the heart of the Netherlands and is easily accessible by both car and public transport. Most sports take place at the National Olympic sports center Papendal.

Participants are driven from Papendal to the other play locations via buses. Transport to and from the sports locations is included for participants who book their accommodation through the organization. More information about this transport will follow later.

Arnhem is close to several airports: 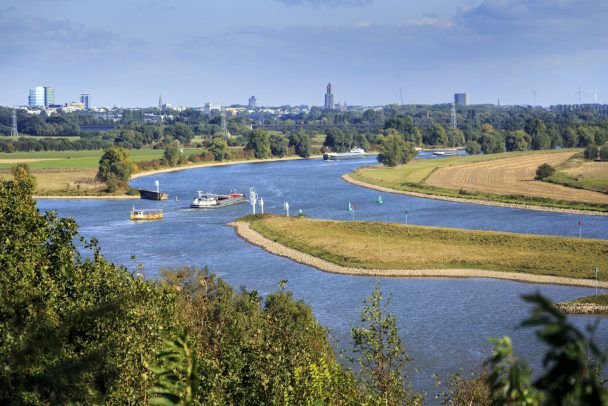 Arnhem central station is a stopover on the Frankfurt Am Main – Amsterdam InterCity Express (ICE) line, as well as the Düsseldorf international slow train (RE 19, by Abellio Rail NRW). Arnhem can also be reached by train from Schiphol station, Eindhoven city station and Maastricht city station.